If you were to ask an old-school musician (or record producer) about their opinion on today’s music industry, they’d probably reply: music isn’t what it used to be, the public are distracted and, above all, you simply can’t sell records any more. Although, in certain respects, this is true, from another point of view the music scene hasn’t got worse, it has simply changed.

With the arrival of digital technologies, one of the first industries to change was the music industry. At the beginning, programmes such as Napster made file sharing history, giving people the chance to share (mainly music) files with other users, bypassing the legal music industry that had survived on record sales up until that point (first vinyl records and then CDs). Despite attempts to legalise MP3 music downloads thanks to services such as iTunes, music piracy continued to rage, to the extent that so-called “liquid music” imposed itself on the market, exploited by streaming services.

Streaming has changed the market in a positive way

According to the 2017 Global Music Report, the music industry is alive and kicking. Today, people are listening more to music than in the past, with streaming playing the leading role. This term identifies a flow of audio/video data sent from a source to one or more destinations using a telematic network. This data is reproduced gradually as it arrives to its destination. In short, it means listening to music in real time by using an online platform, such as YouTube or Spotify. But what effect has streaming had on the music industry? Undoubtedly a positive one! Figures from 2016 show very clear signs of recovery for the music industry compared with the “sad” download era: total revenues were up 6%, reaching USD 15.7 billion, of which at least half referred to the digital market. Another aspect to take into consideration (again attributable to streaming), is the fact that, out of the 8 billion in revenues generated by the digital market, the percentage relating to downloads dropped by 20.5%, whereas the percentage relating to streaming increased by over 60%.

Streaming as a cultural revolution

Streaming has now become a real “mindset”, as it guarantees users the possibility to listen to their favourite music at any time, offering a practically unlimited choice. This freedom has now become a must and users are willing to pay for it. In 2017, at least 110 million people used at least one service, identifying Spotify as being the undisputed market leader (50 million subscribers), followed by Apple Music (20 million) and Deezer (7 million).

In addition to streaming, we must also consider how we now listen to music: whereas once record players (first), CD players (later) and then MP3 players (even more recently) were used, today smartphones appear to be the most common method. Many believe that this habit is the reason why the quality of music is not as good today as it once was: “what’s the point of obsessing over production and sounds if the songs are only going to be listened to on smartphone speakers?”. All you need to do is use the right tools, like a good Bluetooth speaker!

Customisable Bluetooth speakers: the corporate gadget that’s in step with the times!

Bluetooth speakers are the preferred accessory to increase the quality of music listened to on a smartphone. Opting for a speaker as a promotional gadget and customising it with your company’s logo or, even better, with a corporate image, appears to be the right move for anyone who wants to “change their tune”. In the Maikii catalogue, you’ll find an extensive range of Bluetooth speakers, some of which are ideal as ornaments and others, in the mini version, are perfect to carry in your bag or backpack. We also have waterproof models and others with LED lights to really make your company logo stand out. Check out all the models! 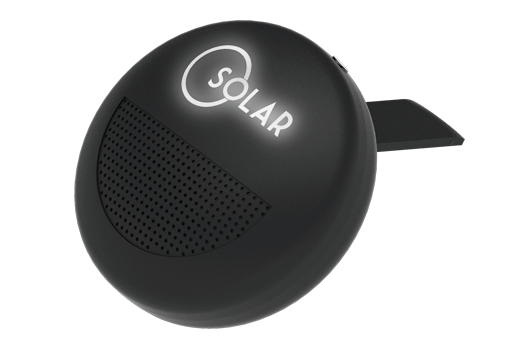 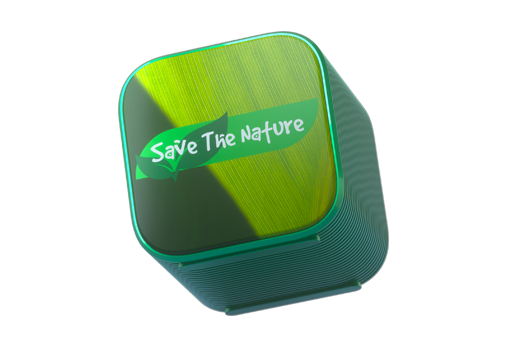 3D Laser: an elegant and innovative way to customise accessories

Recharging your smartphone: here are some tips to follow