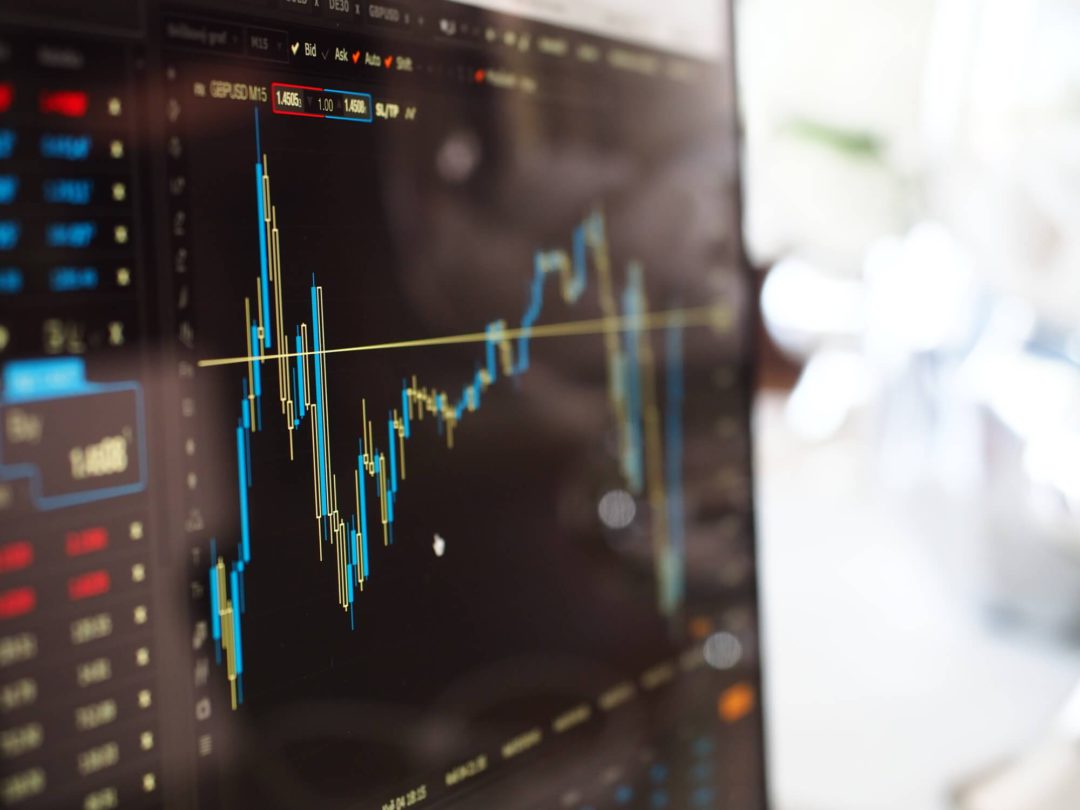 It might sound inexplicable to the non-insiders, but the prices of the USB keys are repeatedly subject to oscillation. What makes the price for a pen drive to increase is a component called flesh memory NAND, namely the memory chip contained within it, the physical part of the device accounting for the data storage.

NAND memories are classified as a community good, that is to say a raw material subjected to the laws of the market of supply and demand, bargaining chip and negotiation. As for the petrol, gold or coffee, stock exchange quotation of NAND memories changes daily, these fluctuations affect the cost of the USB keys. Usually, the variations are small, but in the first months of 2017, the price kept increasing until touching peaks of 145 % of increase.

How is this upward explained? Apparently, in a simple way: prices for USB keys have increased through the roof for the lack of NAND flash chips. This is what is stated in the report of DRAMeXchange, department of TrendForce specialized in market research and authoritative source in the field of informatics. In a few words, the production of memory chips is not keeping up with market demand, and this determines the inevitable inflation.

NAND Flash Memory chips are product for few big worldwide traders such as Samsung, Intel, Toshiba and Hynix. It’s them who supplies for other big companies – like Nokia, Sony and Apple – of the components intended for the assembly of smartphones, tablets, memory cards, cameras, MP3 players and other devices. These huge companies can influence the chip market with purchase requests. USB keys are then moving in an extremely floating market.

Which are the reasons of the current lack of NAND flash memories? There are three main reasons.

The first is the rising demand of flash memories from the biggest telephony players. This means that the suppliers of memory chips have to respond to the more and more persistent requests of the smartphones producers, since the Mobile market is booming, to such an extent as to overcome even computer market.
The second motivation regards the transition of the sector towards the chip 3D-NAND, a new technology that will enable speeds 3 times higher than the current 2D-NAND. However, this passage is slowed down by the difficulties of updating of the production plant, and this causes less availability of both the 2D technology (destined to end out) and the 3D one (whose production is still not completely up and running).

Finally, the demand of NAND is further increasing since the trend foresees that the SSD disks will replace the traditional HDD, meaning the hard drives of pc, laptops and data centre. It seems indeed that the transition from mechanical hard disk to SSD will guarantee a relevant improvement of the performances in terms of capacity and speed.
More than ever the demand of memory chips is so insistent, and this explains the increase of the cost of the raw material and the inevitable adjustment of the prices of USB keys, which is involving also the list of Maikii.
What to expect from the future?
Having to do with a community good, it’s always hard to determine precisely what will be the market trend, since that is influenced by many variables, some less predictable than others. For the 2017 we expect a rise of prices of 10 to 20%. In the long term though, namely when the 3D technology will be completely implemented, the prices will end up decreasing and the capacity increasing.
The price list by Maikii has always been updated with weekly frequency precisely in order to align the prices of the USB keys with the market value of the raw material composing them. This guarantees to our clients the cleanest transparency, and the guarantee of being able to suddenly benefit from the drop in prices, as soon as the market will be favourable back again.